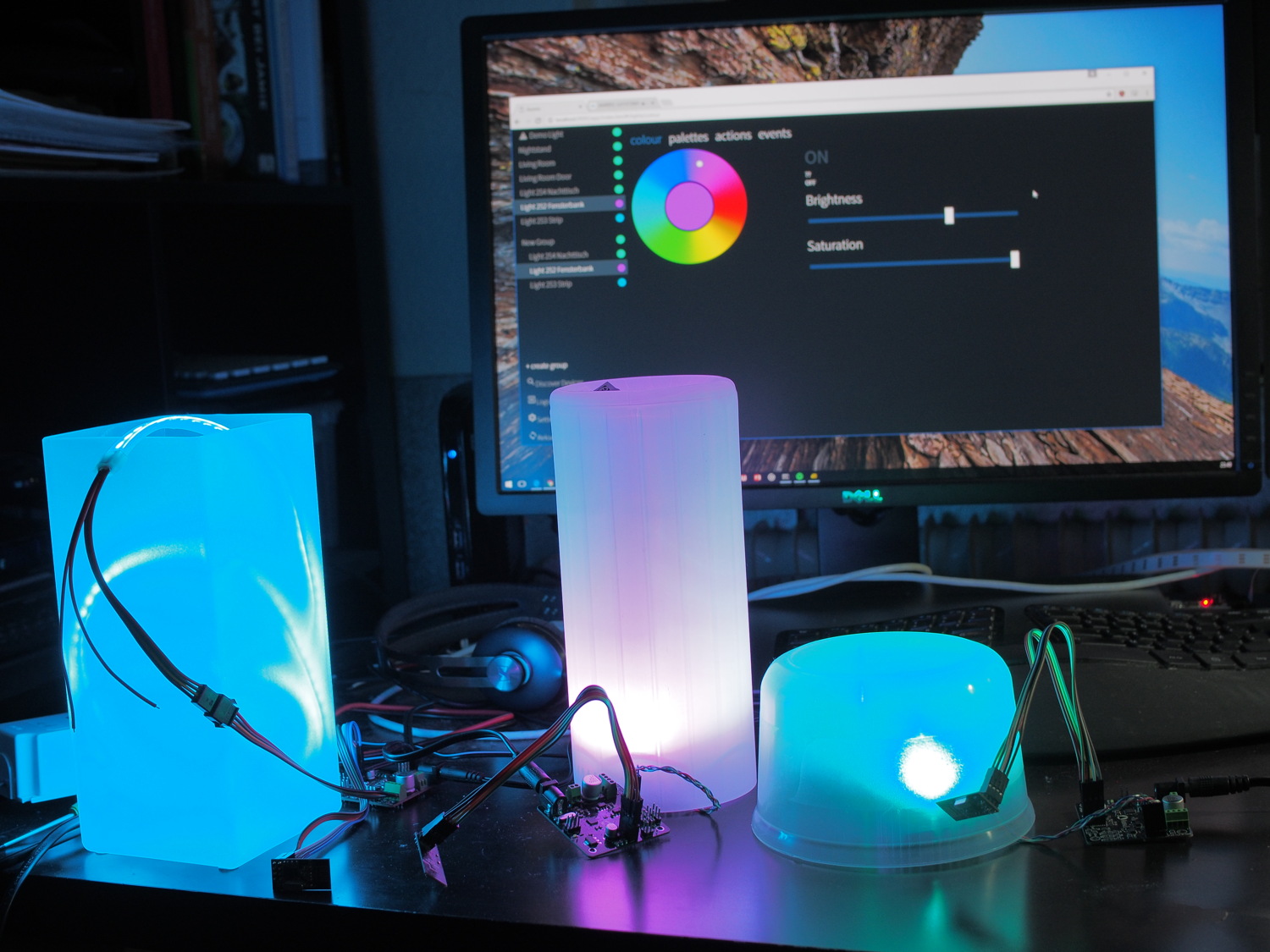 I’m working on an automated room lighting system similar to the Philips Hue product line and so far already have LED strips and spot lights with single 3W RGB power LEDs running.
What I also want to add is a remote-controlled wake-up light just like those from Philips. My sister got one for Christmas. I saw it was damn bright and realized that strips or single 3W LEDs won’t be able to cut it. 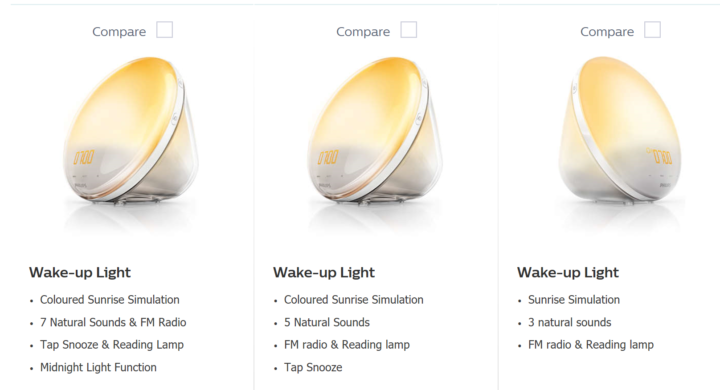 Now I’m curious how Philips built their lamps, especially the layout and installation of their LED emitters inside to create bright uniform directional lighting (e.g. as in their models HF3531 or HF3520) and how they handle heat dissipation. Unfortunately, I was unable to find any actual teardowns and technical reviews on the net like they exist for other products such as smart bulbs. So in replicating this device, I’ll have to rely on my own meager experience from playing with some power LEDs.

My current plan is to just throw like six  3Watt RGB LEDs onto a 10x10cm aluminium PCB, with some mounting holes for a big heat sink.  The LEDs can be cheaply sourced from Aliexpress and they’ve been working decently in my current single-LED lights. But as you can see from the photo of my ghetto smart light setup, they aren’t actually very bright on their own.

The RGB LED with all channels on full brightness is providing a total of 140~170 Lumen according to specifications, so six LEDs would amount to 840~1020 Lumen, which seems decent. Unfortunately, Philips only provides unhelpful brightness information as 300 Lux without specifying the measurement distance. Doing some napkin calculations for the 6-LED array with an illumination angle of 120° and a distance of 1 meter (reasonable for a night stand lamp), the wake-up light would produce around 267~325 Lux. Seems fairly good, assuming the LEDs really produce the specified Lumen.

The control circuit will be a copy and paste job from my other prototype drivers. I’d control the LEDs in two groups to allow for accentuated colours (like red with a bit of yellow, or white with blue). I still need to make proper calculations for sufficient heat dissipation and make sure that the LEDs will be bright enough. I’m also considering adding RGBW or pure white LEDs for better colour reproduction, but that would significantly increase the arithmetic complexity of the colour control. 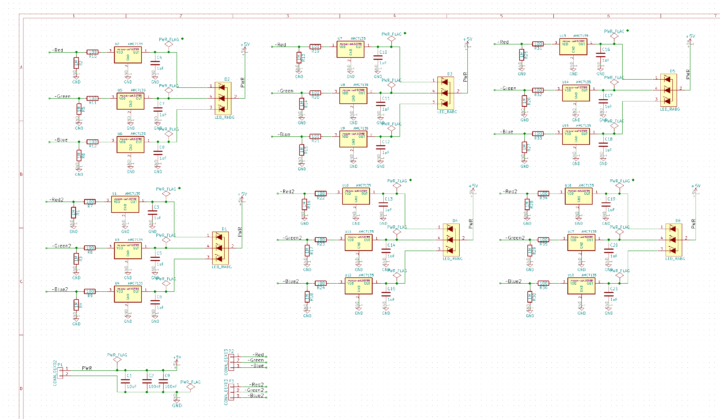 Then I need to look for a decent-looking directional (since all LEDs are pointing the same direction) housing and that also manages to diffuse and mix the RGB lights nicely. I really like the design of the Sinnerlig lamp from IKEA. The Fado IKEA lamp seems also very popular for coloured bulbs, but they remind me too much of garden lamps. I’m still unsure whether placing the emitter PCB flat on the ground probably will provide a very good light distribution — or it might be bright enough that it won’t matter that much. 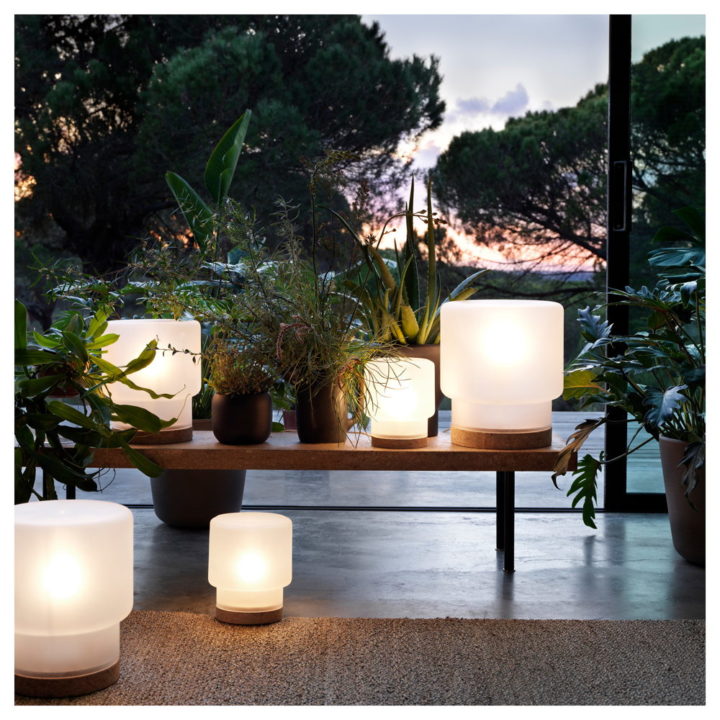